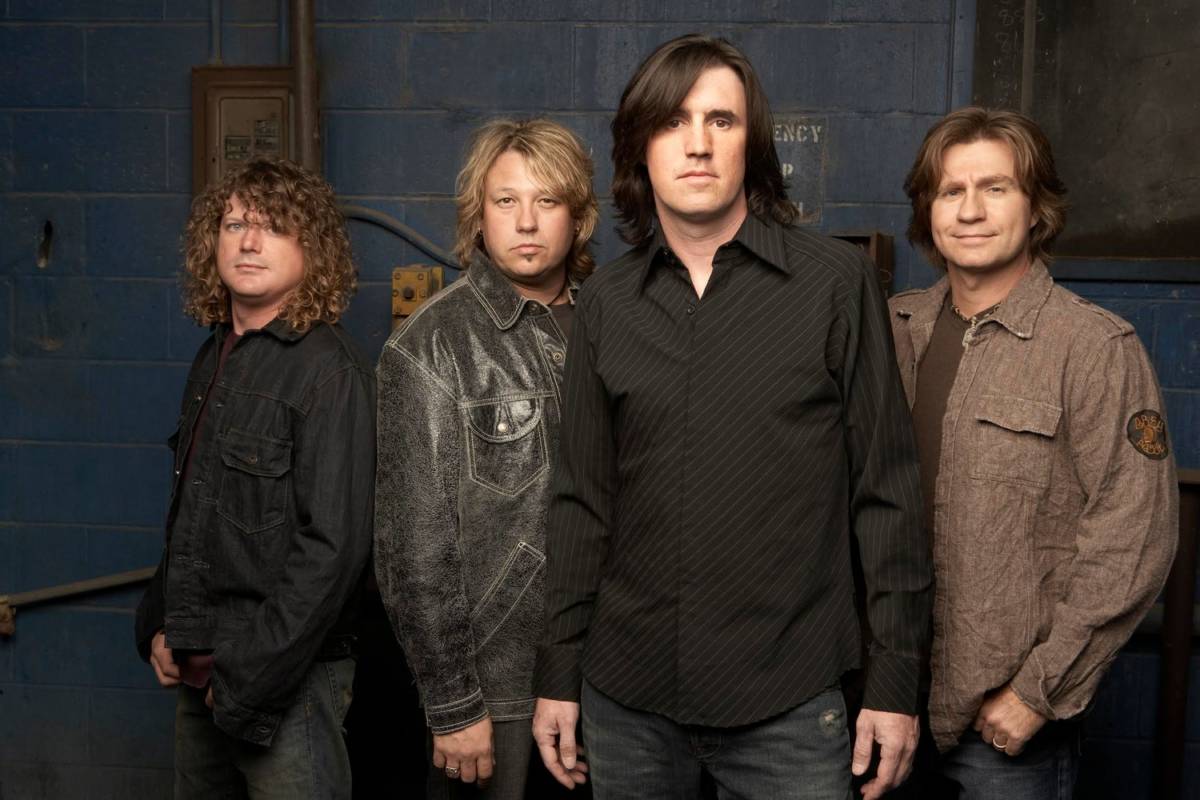 As part of the “young country” movement of the early 1990s, Little Texas was responsible for shaking up the country music world with a new, energetic sound that fused the look and attitude of modern rock music with traditional country themes and styles, bringing a much appreciated bolt of life into the genre. For their efforts, country fans the world over richly rewarded the band, buying up over 7 million of their albums. At the same time, critics showered them with 3 Grammy nominations plus honors from both the Academy of Country Music (Vocal Group Of The Year) and the Country Music Association (Album Of The Year).

Their first radio release in 1991, Some Guys Have All The Love, became a Top-10 hit, as did their next single, First Time For Everything. After the album First Time For Everything was released, five singles reached the top of the charts. The second album, Big Time, indeed was the big time for Little Texas. The sophomore release, which has sold more than three million copies to date, spawned three No. 1 singles – What Might Have Been, God Blessed Texas and My Love – and captured the group’s first CMT Award, a Billboard award, a Radio & Records award, and their first Grammy nomination.

Many hit songs and awards later, the band is now hitting the road with their 30th Anniversary Tour. “The four of us appreciate each other and still have a ball on stage,” says drummer Gray of the band’s chemistry on stage after all this time. “There is a comfort level that happens to us when we play together that can only happen with 20-something years of experience.”