The Van Wert County Foundation is pleased to announce the establishment of the Wilson G. Duprey Fund – a new unrestricted endowment fund that will support purposeful organizations and projects in our community for generations to come.

Upon his death in August 2020, Wilson Gilliland Duprey established The Wilson G. Duprey Fund with a gift of over $370,000.00 to The Van Wert County Foundation.  The Fund was established to provide unrestricted support for The Foundation’s general charitable purposes. The Foundation will make general-purpose competitive grants to Van Wert County non-profit organizations from the income generated by Mr. Duprey’s generosity.

Wilson Gilliland Duprey was born on June 21, 1924, in Van Wert, the son of Rei Duprey and Berneace Gilliland Duprey. He had an older brother Richard Eugene Duprey. He graduated from Van Wert High School in 1942. After spending two years at The Ohio State University in Columbus, he transferred to George Washington University in Washington, D.C. where he graduated with his Bachelor of Arts in 1946. He graduated from the Columbia University School of Library Service with a Master of Science in 1948.

Mr. Duprey worked at the Library of Congress from 1944-1948. From 1949-1953, he was on the library staff of Stanford University as an Assistant in the Rare Book Room. From 1953-1966, he was an assistant in the Prints Division of the New York Public Library, where he worked with original prints, rare books, and manuscripts of the Spencer Collection. From 1966-1974 he was the Curator of the Map and Print Room of the New York Historical Society in New York City. In 1974 he returned to Van Wert to retire, but in 1976 he became the Director of the Brumback Library in Van Wert and remained there until his retirement in 1985.

Wilson crisscrossed the United States many times, starting in 1932 when he and his brother drove to California with their parents, starting his addiction to travel, which they termed “travelitis.” As a result, he made fourteen trips to Europe following his personal and professional interests in the fine arts and libraries.

In Van Wert, he had been a member of the Men’s Garden Club and the Van Wert County Historical Society. He was also a member of the Toledo Museum of Art, the Walters Art Museum in Baltimore, The Wine Label Circle, and the Wayward Tendrils. 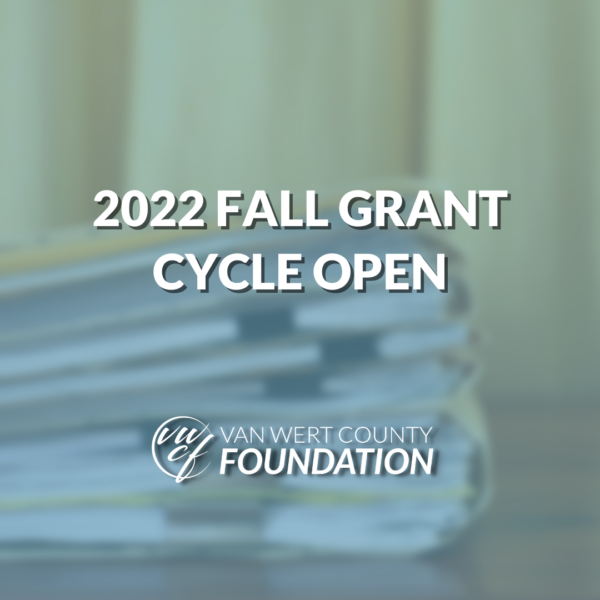 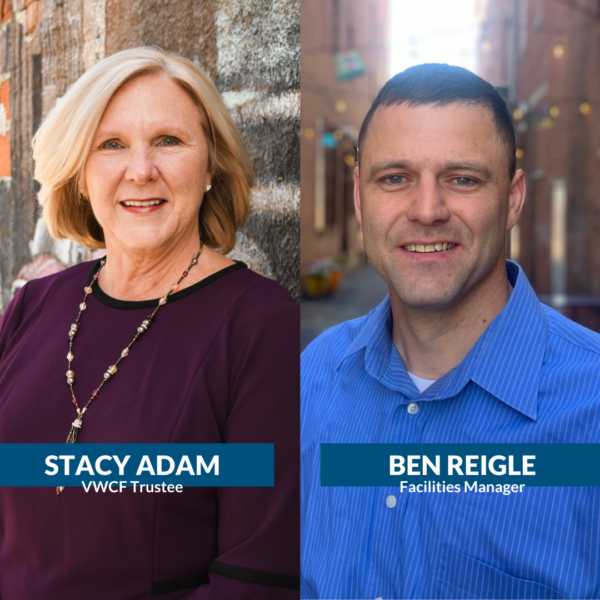 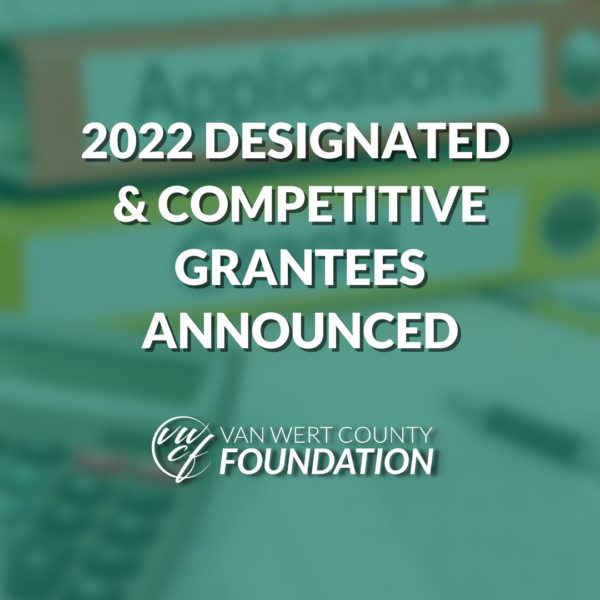 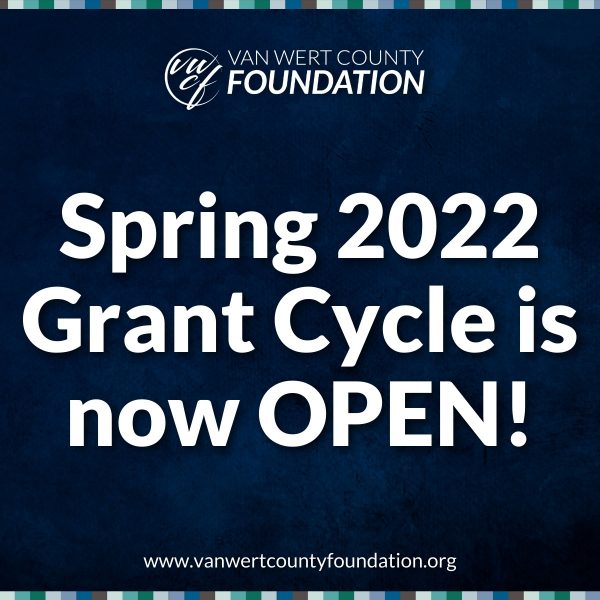 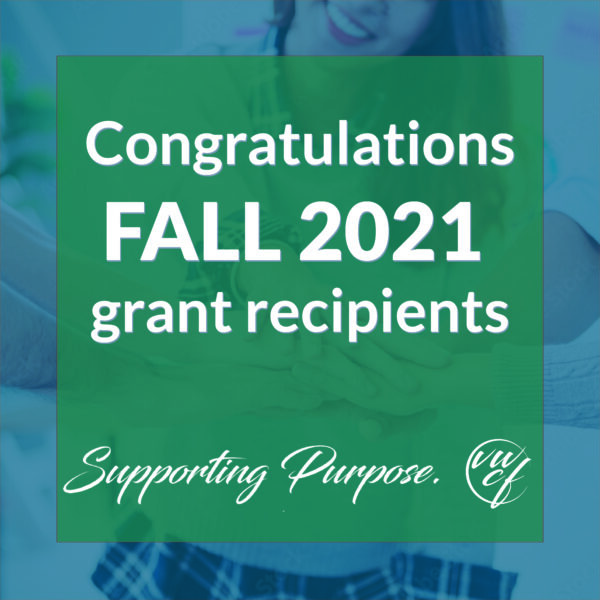